After teaching students how to retell a story and then summarize it, we move onto main idea, and ultimately theme. A common question surfaces; what’s the difference between main idea and theme?

Summary v. Main Idea
Let’s back up. The difference between a summary and a main idea is length. They both provide only the important details from the text, but the main idea sums up the text in a single sentence. Therefore, a main idea is defined as a single-sentence summary.

Theme is a lesson, a moral, something that we learn through character choices and experiences. It’s not a 1-3 word topic (e.g., friendship) but a sentence (e.g., Friendship can be found in strangers.).

Since both themes and main ideas are communicated in single-sentence statements, then length is NOT the distinguishing characteristic.

The big difference is that main-idea sentences always include specific details about the text (e.g., character names, specific places, particular events). Reread the Cinderella example above. In one (long) sentence, the reader learns the specific character, her problem, and its solution.

However, thematic statements are much more global. They never identify details from a specific text. Rather, they often use words like People should… One needs to… Individuals can… This is to emphasize that the life lesson the character learned is applicable to the reader, too.

Examples of themes within Cinderella include:

Notice that this one text has several themes. There is no single “right answer” to a text’s theme question. In fact, push students to consider multiple lessons learned by the various characters. Some themes will be more obvious and are further developed that others. But there are always hints at multiple life lessons.

Specific v Broad
You could read four texts with four different sets of characters each with a different problem that gets solved. Each text, therefore, would have a DIFFERENT main-idea sentence.

However, those same four stories might all have the SAME theme. They might all reveal that “Friendship can come in the form of strangers.”

This is another distinction between main idea and theme. Although the same broad theme can apply to multiple texts, each text will always have its own specific main idea.

the main idea of the boy who cried wolf is that a boy is bored so he pulls a joke on the town by lying and saying there is a wolf trying to get the sheep. but when a wolf actually comes the town doesn’t respond. so the theme is that to never tell a lie

La’Ron–Great summary! And you’re right–one of the themes for “The Boy Who Cried Wolf” could be: Never tell a lie. As for the main idea, see if you can take your summary down to one sentence. That’s a good main-idea length.

the boy who cried wolf is bored he pulls a funny story on the city with the aid of lying, however when a wolf simply comes the city doesn’t reply the theme is that to in no way inform a lie

Shamaya–Good retelling! It sounds like you might have used the Somebody…Wanted…But…So…Then strategy. And not telling a lie is definitely one theme from the story. Well done!

Friendship is the most valuable thing you can have.
Is it a topic, central idea, or theme?
﻿

A writer chooses a topic, and it becomes the central idea for a reader in a text. One text could include more than one theme, but the theme is always based on author purpose. It’s bigger than just the main idea. It’s a universal statement rather than a pointed specific.

This is the best explanation I’ve found so far. Thank you so much! 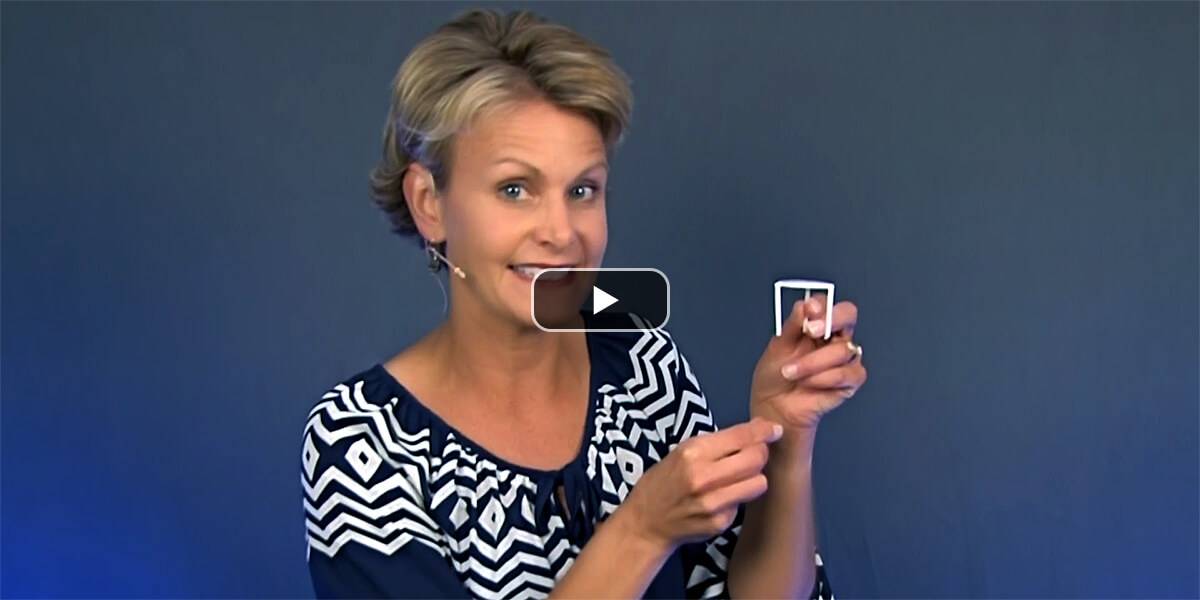 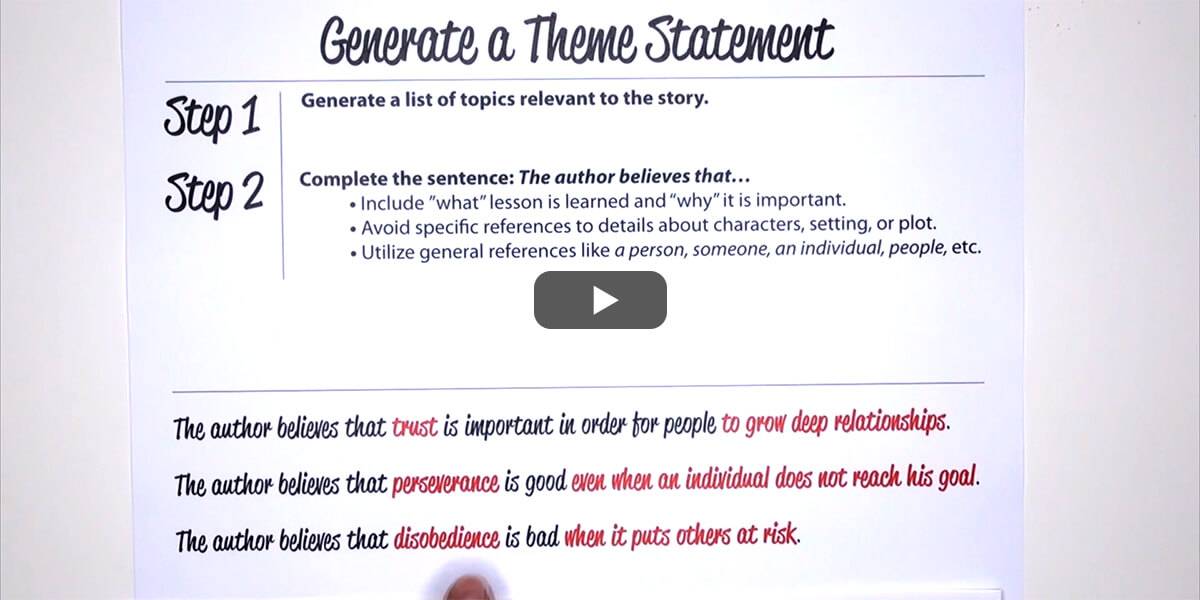 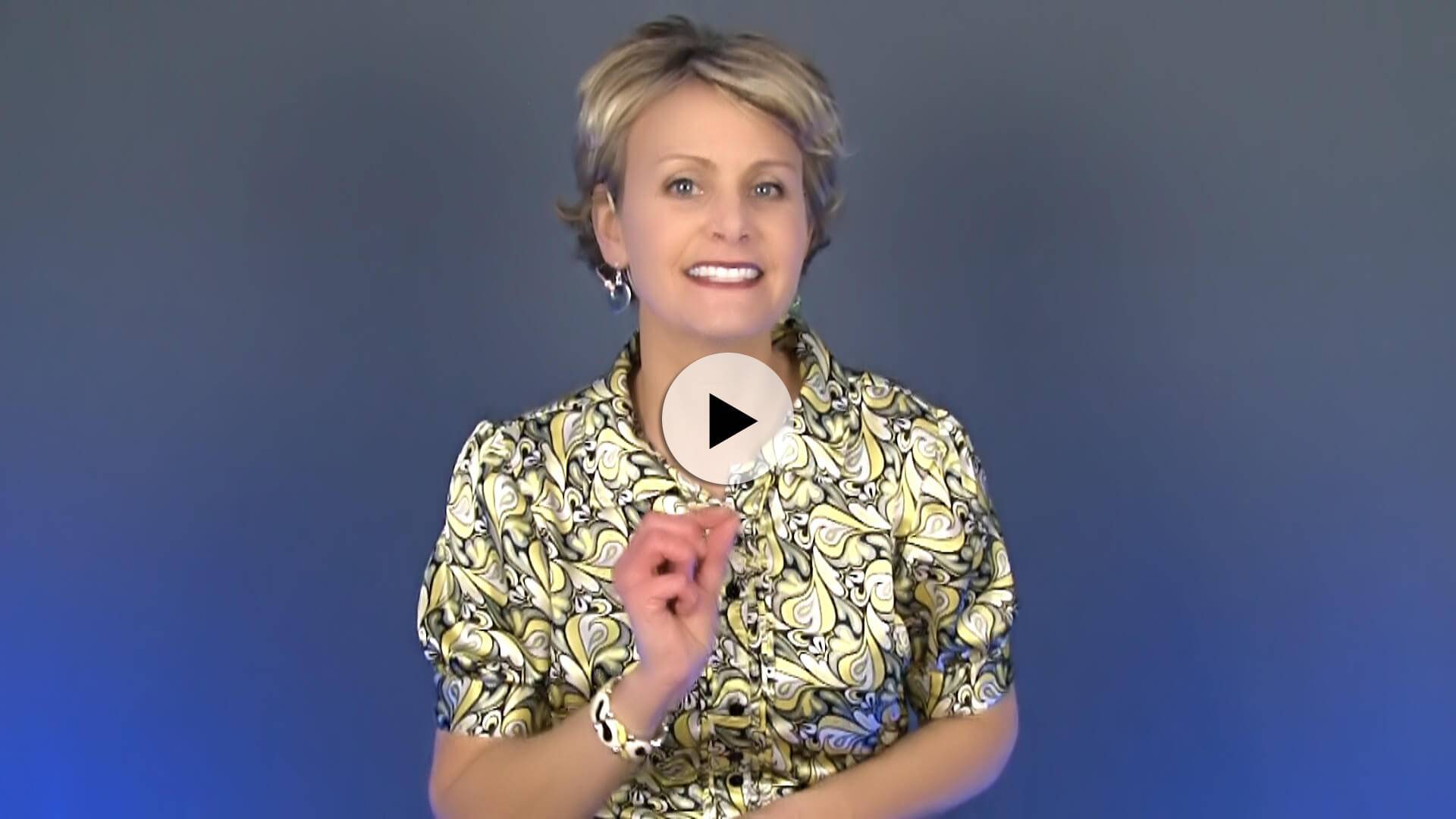