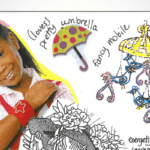 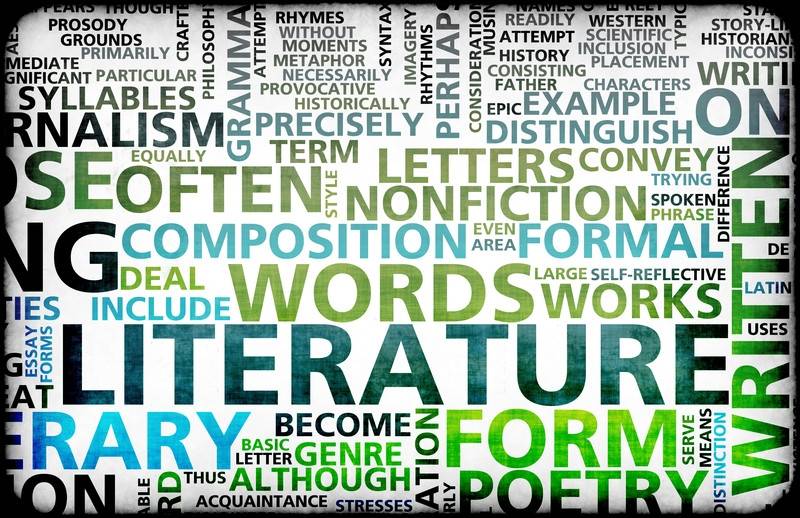 WOW! What a great mix of inferential thinking and high-interest activities! Love these, Chea!