Write in Cursive or Print on Tests

Write in Cursive or Print on Tests

FAQ: Should I encourage my students to write in cursive or print their responses to the state writing prompt?

Answer: If you are a MS/HS teacher, have students write in whichever method is most efficient for the writer and most legible for the reader. However, here are four very specific reasons for recommending elementary students print their written responses.

1. Most elementary students aren’t as adept at cursive writing as they are at printing. Young test takers have only been using cursive for a year or so; it’s a new writing style for them. Therefore, they don’t have the automaticity like they do with printing. You don’t want students to put their mental energies into remembering how to make their cursive letters, but rather you want them to spend their time thinking about their details and word choice. This lack of cursive experience often also produces shorter writings. It takes longer to write in cursive when you aren’t used to it. Most kids can print faster.

2. The first year or two a student learns cursive he/she tends to write much larger because it’s harder for the writer to control his letter formations. Early cursive writing is often very large and loopy. For example, lowercase e’s can look like the letter l when they are extra loopy. Awkward letter formations can make for difficult reading. And when a writing piece is being assessed quickly this can definitely affect the piece’s readability.

3. Since cursive writing by most elementary students is so large, it makes it difficult to squeeze in any additional words or phrases. Although most state writing prompts are first-drafts only, students can go back and make minor changes within the timed session. A common revision strategy for students is to insert adjectives and details using a caret. However, it’s more difficult to make such inserts in between large cursive writing. Students can squeeze in small print much more easily.

4. When writing and thinking of how to spell a word, we all visualize the word in print form — not cursive. This makes it more likely to “see” the correct spelling of the word and assess if it “looks right.” (This last reason was recently added to my list of rationale after a discussion with an Aylesworth Elementary teacher, in Portage, IN.)

It’s not wrong for students to utilize cursive writing on their state assessment. You just need to assess whether it’s in your students’ best interest. At the very least give them permission to print. Many students associate “test” with “cursive.” They may just need to know that they can print if they choose to.

I think this article is great! I love cursive. It makes me think I’m so mature for knowing cursive, but, I have trouble with it, and it comes out sloppy when I try my best. I can only write cursive neatly when I do it super slowly or randomly when I do it fast. So, I think print is the best way to write on a test because it is must easier, and you don’t have to stress out to be a perfect speller in cursive or forget how to spell a letter in cursive, though, cursive is very advanced… Read more » 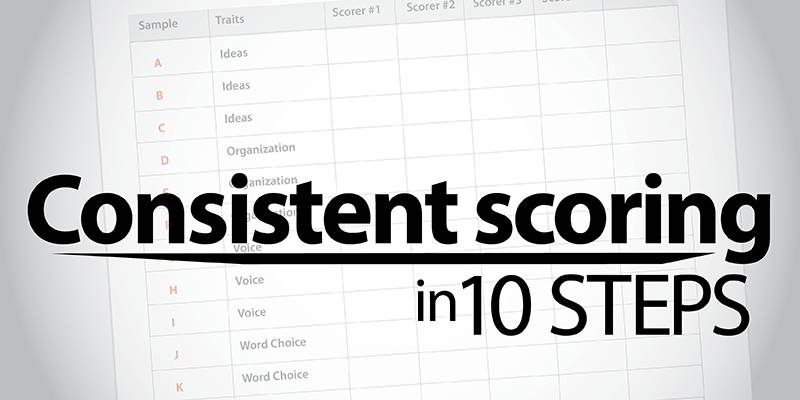 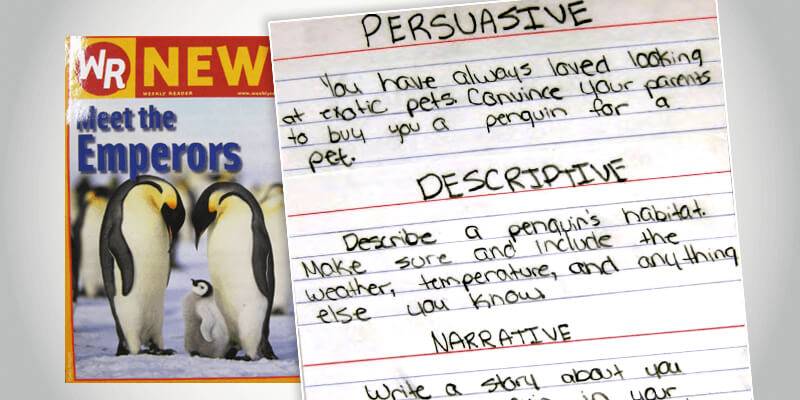 Discuss Genre-Specific Words that Identify the Type of Prompt