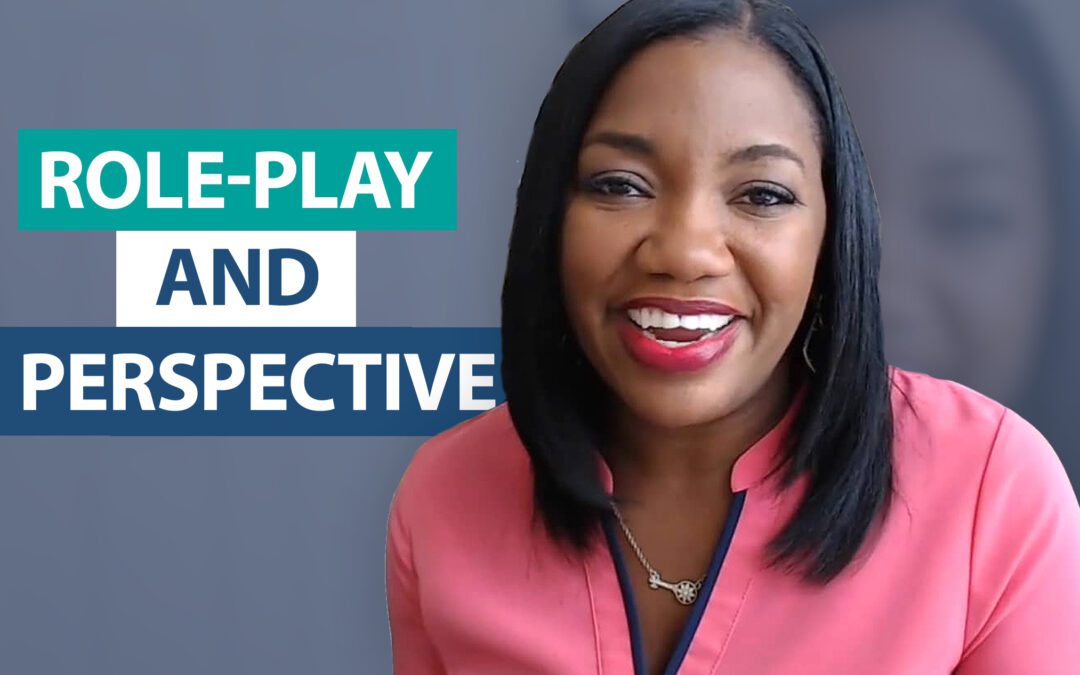 How can I use role playing to build cultural awareness?

How can I use role-playing to build cultural awareness?

Role-play can be a fun and engaging activity, especially for those students who thrive on performing in front of an audience. But beyond its appeal to extroverts, role-play also provides an opportunity for educators to teach perspective and challenge stereotypes.

When students are able to trade places with characters from literature or individuals from nonfiction texts, they typically have to take on the attitude, beliefs, traits, and feelings of a person who thinks differently than they do. This is just one way to broaden students’ perspectives of cultural, social, and political issues covered within classroom curriculums.

This level of research—done prior to role-playing—will equip students with the knowledge needed to depict their characters both accurately and respectfully.

If the activity was focused on George Washington, for example, the presentation could celebrate the contributions that Washington made to the early United States. But to understand the full impact and multiple perspectives, it would be necessary to consider how Washington’s enslaved workers felt about this founding father.

NOTE: While role playing has a place in the primary classroom (e.g., Reader’s Theatre), it should not be used in this way with historical events, science inventions, or other potentially controversial topics. Younger students are naturally too “me” focused to appreciate the various viewpoints of more mature issues. Consequently, save this activity for content-area units studied in grades 3-12.

If the goal of role-playing is to broaden students’ perspectives of cultural, social, and political issues, it’s important for them to see that there are at least two sides to every issue—and every character. In the end, understanding that every person is flawed may be the greatest lesson in perspective. 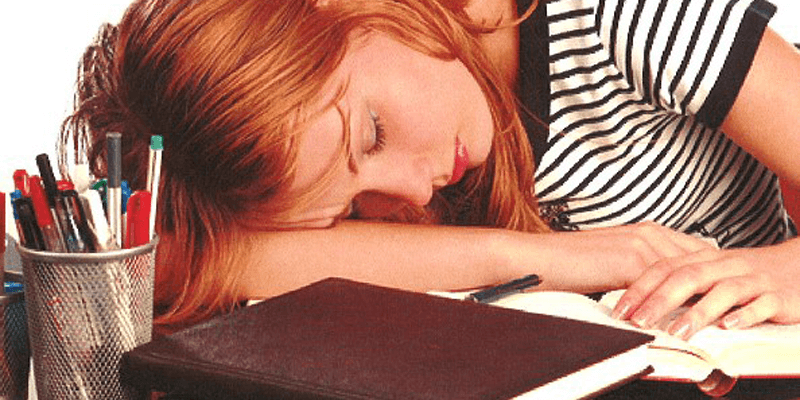 Appeal to Girls When Reading Nonfiction

Dabble with Alternatives to the Traditional Research Paper 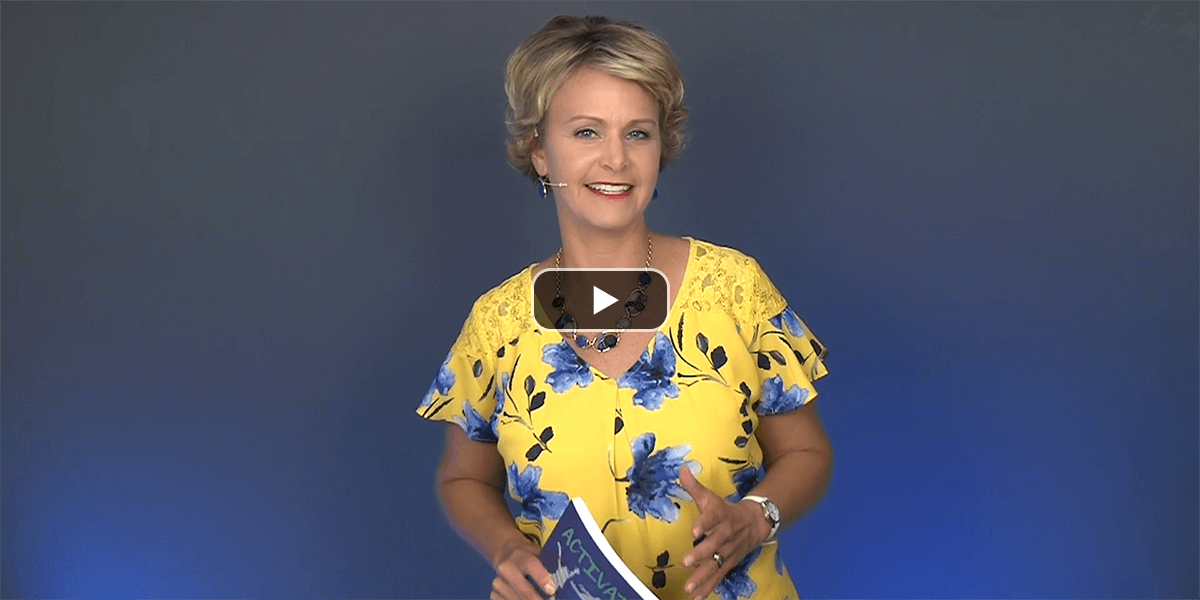