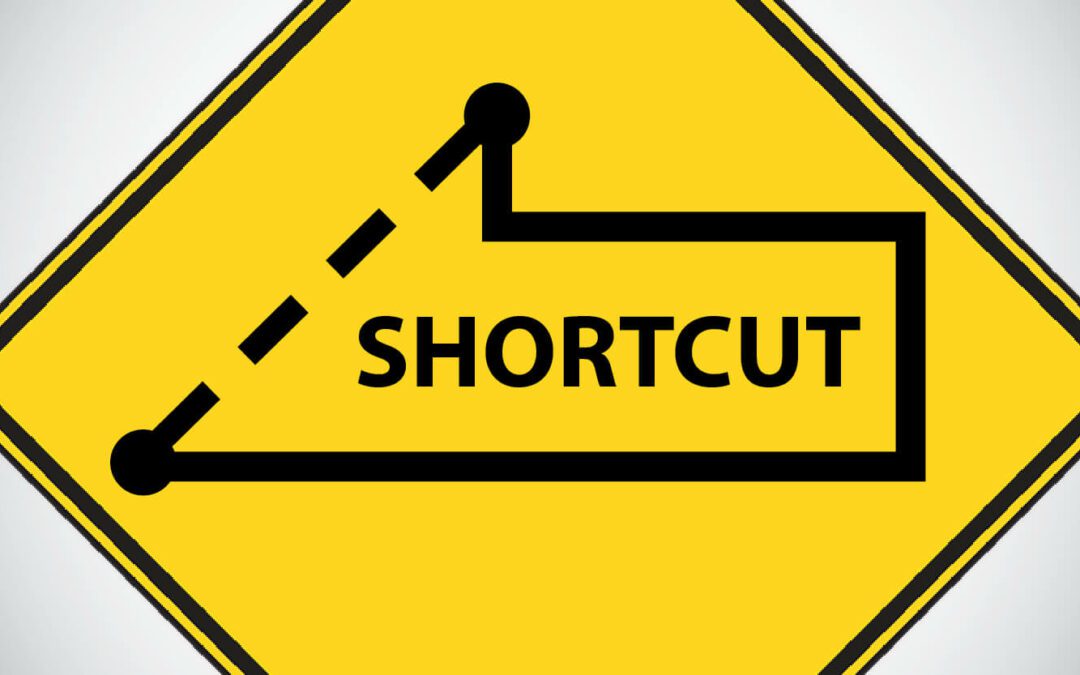 An allusion is a brief and indirect reference to a person, place, thing, or idea of historical, cultural, or literary significance. It does not describe in detail the person or idea to which it refers. It is just a passing comment, and the writer expects the reader to possess enough background knowledge to spot the allusion and grasp its importance in a text. For example:

An allusion allows the writer to communicate information to the reader quickly; it’s a shortcut. Allusions allow the writer to give an example or get a point across without going into a lengthy explanation.

If students understand the story of Pinocchio, then they will better understand an author’s allusion to another character who is “lying like Pinocchio.” Beyond just reading various fairy tales and nursery rhymes, you’ll want to plan time to discuss the significant events and memorable characters from each one. For example, from Cinderella you might discuss the evil stepmother, the helpful fairy godmother, the stroke of midnight, the fitting of the glass slipper, etc. Each of these is a common allusion referenced in other texts. If you spend time discussing their significance when reading the original text, students are more likely to recognize them in future allusions.

To help students comprehend the allusion in one text, you’ll want to reveal the original text or excerpt where the character or idea is initially described. This is essential in helping students understand the purpose and meaning behind the allusion.

(TIP: It’s easy to look these things up online. When an author references something unfamiliar, show students how to turn to the Internet to find the original text excerpted in order to learn enough to grasp the allusion.)