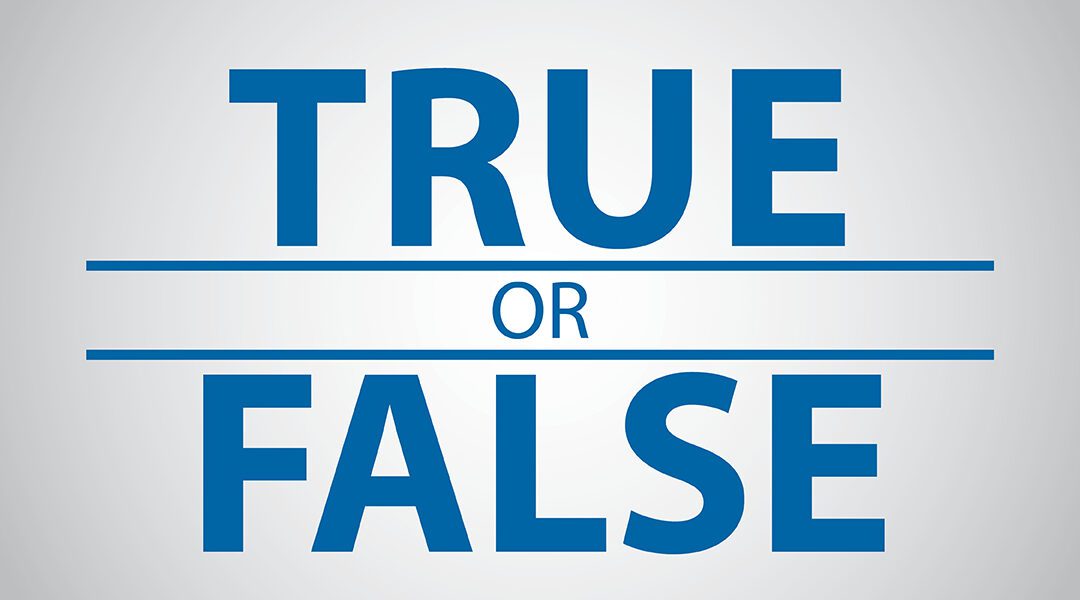 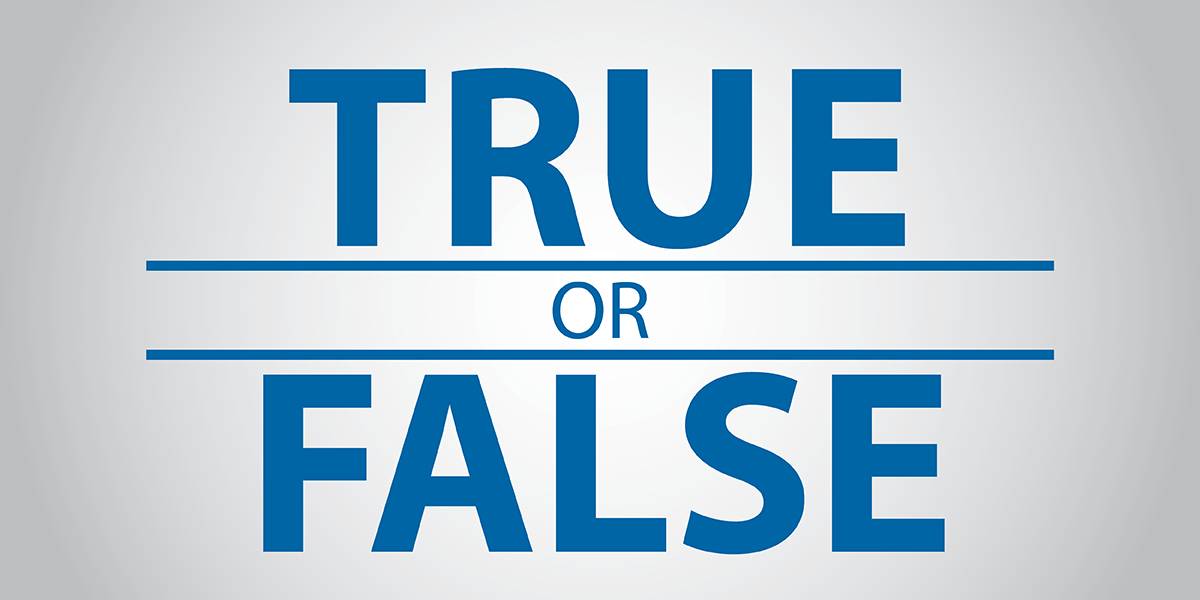 A large portion of points on most state standardized tests include students writing to an extended-response prompt. This requires students to read a passage and then write to a prompted topic. The bulk of a writer’s score is based on how he supports his thinking with examples and evidence from the text.

However, many students are unmotivated to go back into the text. Instead, they write vague explanations lacking text support. To combat this issue, Shelley Kanter, teacher at Edgewood Elementary (Elwood, IN), created a strategy to force her students back into the reading.

This strategy sets the expectation that all statements must be rooted in the text. Students are required to go find the place it is referenced—literally or inferentially. Now what I didn’t mention previously is that Shelly is a first grade teacher. She does this activity with 7-year-olds! WOW! What an early skill to learn. To make it a little easier, she has her students work in groups. However, teachers in the upper grades could make it a partner or individualized activity rather than a small-group one.

Great Teacher Comments:
I teach English II in an alternative school. I must find ways to conjure up motivation every day with every classroom task. I think this strategy is great, but I would take the true/false questions a step further. I would present the questions already answered. Students would check MY answers. They would have to go back into the text to verify MY answers, correct MY wrong responses, and present ME with a grade! This could be fun and instructional. 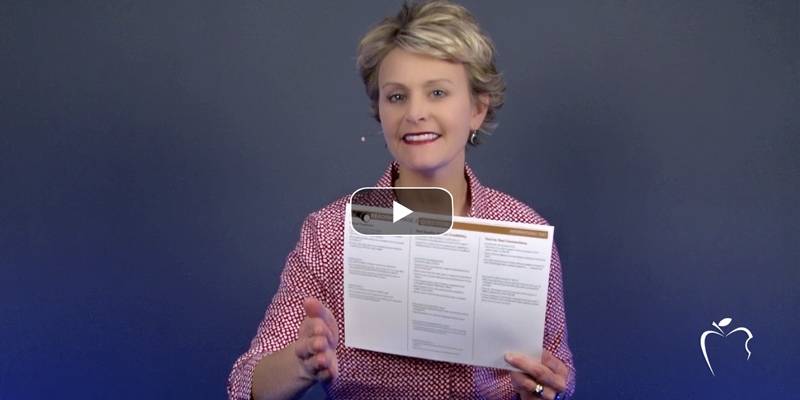 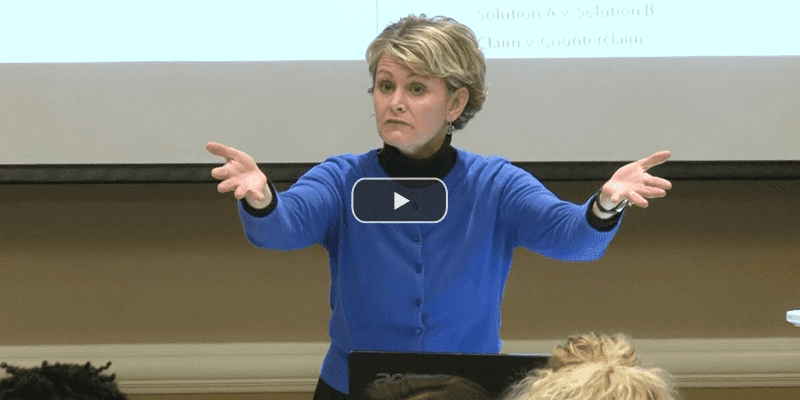 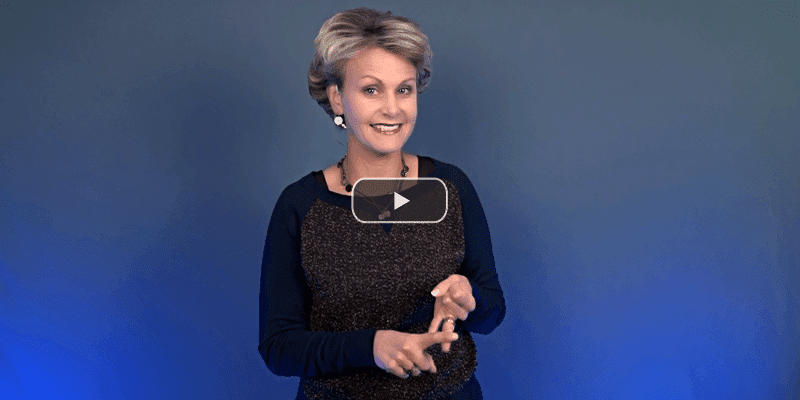