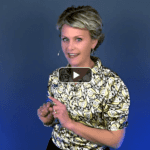 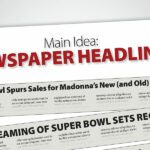 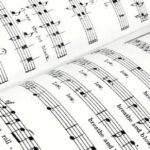 Use Songs to Target Main Idea 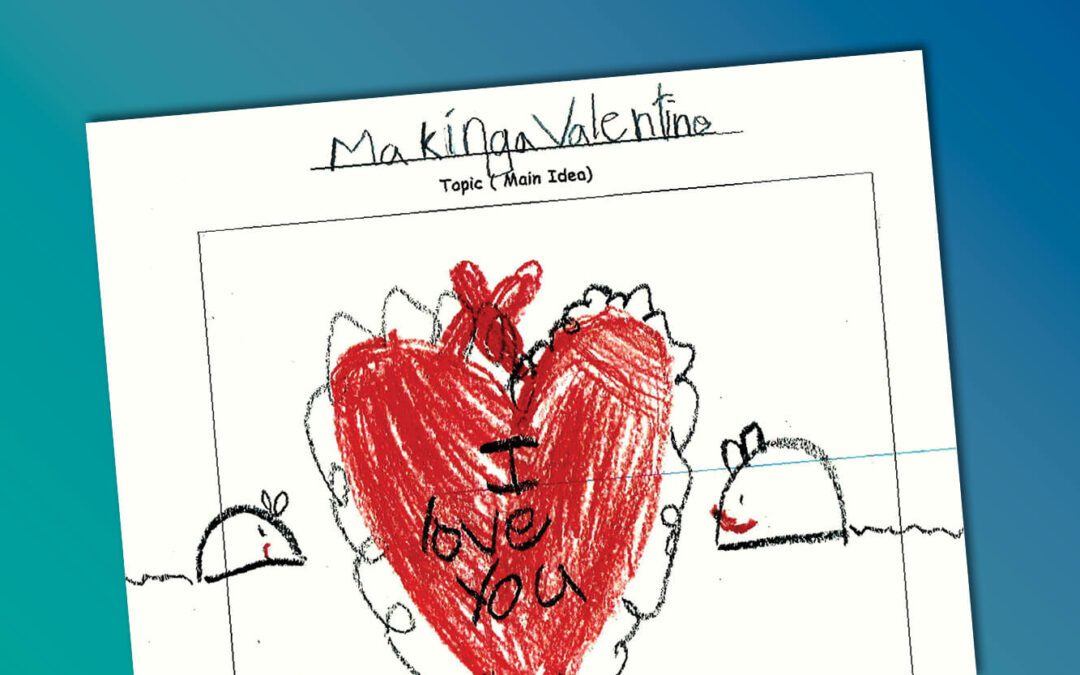 With the rigorous expectations outlined in the CCSS, primary students have to do more than just orally retell a text. We have to push them to summarize the most important parts of the text and eventually determine the main idea.

Although advanced, these skills are attainable by our youngest readers with diligence and repetition. Bailly Elementary (Chesterton, IN) kindergarten teacher Maria Bachuchin started the year emphasizing the terms “characters, setting” and even the concepts of “plot.” She used these words relentlessly while reading aloud and teaching her students to retell texts orally.

Later in the year, Maria pushed her kinders to summarize the text. They learned to visualize an important event from the beginning, middle, and end of the text. Those visualizations became physical drawings within a traditional beginning-middle-end graphic organizer. (Check out these student-created examples written in response to Lauren Thompson’s book Mouse’s First Valentine.) Maria didn’t stop there. She continued to nudge her readers, now to consider the main idea. She developed another graphic organizer that only allows one big picture. Instead of three pictures to retell details of the story, students are asked to draw one significant picture to sum up the whole story. What’s the story all about? See Claire’s picture to the right, showing two mice and a Valentine to see how the students understood the idea of an overall topic/main idea. This second graphic organizer includes a place for students to also write a single-sentence summary at the bottom and a topic (main idea) at the top. Claire nailed both!

Some of Maria’s students even went beyond main idea and arrived at theme! There is still a main-idea picture and summary sentence at the bottom. But check out the top: Caring about others. More than literal main idea, Natalie and Taylor considered what the author wanted them to learn from the text. WOW!

Through Maria’s diligent instruction and the regular application of close reading and classroom discussion, here’s what her kindergartners have learned:

Although Maria’s goal was simply to expose her students to story-element terms and the general notion of main idea, you can see that her kindergarteners have advanced beyond that. They’re applying the concepts accurately and independently. Outstanding!