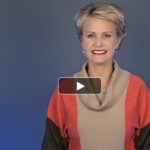 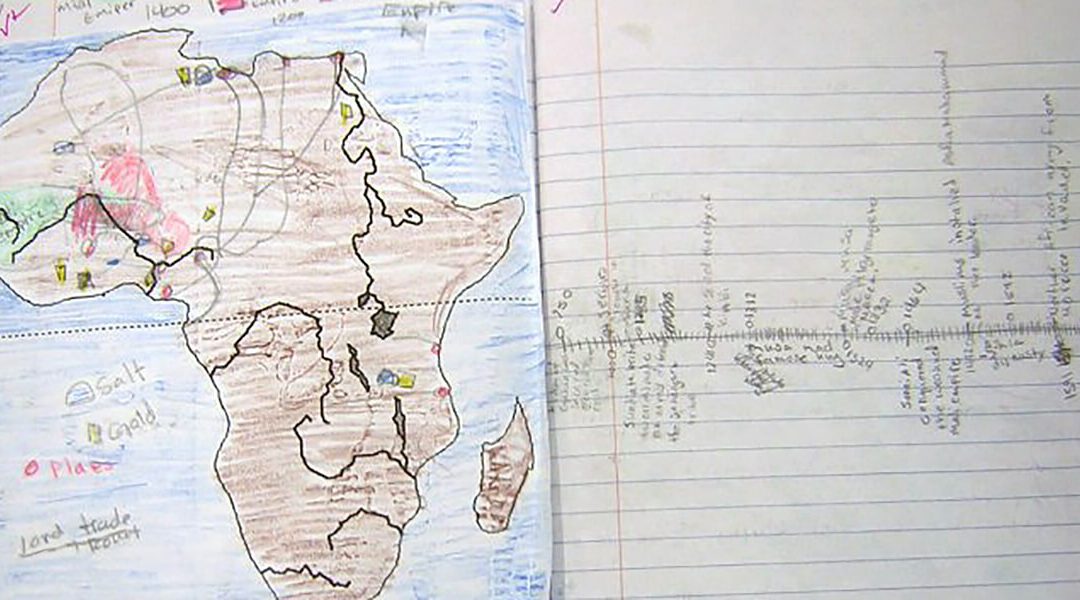 Rather than using student notebooks to simply store notes copied from the board, look for opportunities for students to engage with the lesson material. This requires students to go beyond restating what the teacher said or regurgitating what the text stated. They should repackage the information into their own words and even into a different form or format. Students learn and retain content better when they recompose it.

Teach students how to read and note each main idea in a “box.” Then they are to add 2-3 related examples, specific details, or important facts bulleted below it. This format helps students recompose paragraphs of long informational texts into more manageable bite-size chunks. Elementary Teachers: First, execute this as a whole class using chart paper. Eventually, give students the Boxes & Bullets template to generate their own notes.

Rather than asking students to simply label or match items on a loose worksheet, look to repurpose the worksheet content and house it in the notebook. Give students scissors and ask them to cut up and reorganize the information. Then, require that they glue it into their notebooks and explain their thinking. For example: More than passively labeling worksheets, students are now utilizing their knowledge to recognize, organize, and explain their thinking. And, if this kind of thinking and learning is housed in their notebooks, it becomes a fabulous resource for students to refer back to later.

Much of the information students receive is verbal (written or spoken). The notebook could be a place to recompose that verbal information into a visual format. For example: Each of these three strategies–Boxes & Bullets, Repurpose Worksheets, and Visual Information–requires students to interact and recompose ideas. This increases their participation in their own learning and moves beyond the passive copying of notes from the board.

Provide hard copies of created classroom resources for students to insert or adhere into their notebooks. (Often students are mindlessly copying down the information, not paying attention to what they are writing. Not to mention they may copy the information inaccurately or incompletely.) The following are examples:

Comprehension increases when students have an authentic purpose for their content-area and textbook reading. Mary Hall (Sweetser Elementary, Sweetser, IN) helps her students identify their purpose by teaching them to turn traditional chapter subheadings into questions. Have students locate and reword subheads from the textbook to create a Q & A format in their notebooks. Finding an answer to the question becomes the students’ purpose for reading.

ORIGINAL SOCIAL STUDIES SUBHEADING: A Sea Route to India
RE-WRITE: Where was the sea route to India?

Another time-saver might involve rethinking how students respond to end-of-chapter questions. Rather than having students write out all the questions (and their answers), consider giving them a vertical list of the questions to glue into the far margin of a blank notebook page. Then students write their responses adjacent to each question. For the teacher, this requires typing the questions into a vertical column in a Microsoft Word document and then copying and pasting the column of text. Make photocopies and give a “strip” of questions to each student.

Content-area notebooks are not a new concept. But tweaking their form and function can make student learning even more powerful.