LEARN MORE: The Ultimate Guide to the Six Traits of Writing

When teaching voice, describe it as more than simply a student’s personality on paper. Voice is more accurately how the writer feels about the topic he is writing. Voice is the attitude or tone the writer wants to convey to the audience. Consequently, voice is a choice.

To help illustrate this concept, consider staging an engaging quick write. Describe a fictitious food fight that occurred in the school cafeteria. Ask students to write a detailed description of the food fight to give to one of their friends who missed it.

After about five minutes, ask students to stop. It’s possible some will not want to because they’re enjoying their imagined food fight description. But have them stop and give them the next set of directions.

Tell students that the principal heard that they were a witness to the food fight. Now their new task is to write a thorough account, using the same details they shared with their friends, but this time for the principal’s incident report.

Watch the students’ attitude change as they start this new piece. They might pause to think carefully, choosing just the right words to frame the same information–without getting anyone in trouble! Again, stop them after five minutes.

Have students read both versions to peers. Point out that although the topic was the same in both pieces, the voice likely changed. Discuss the differences in word choice and ultimately how it impacted their voice. The big lesson here is that writers choose the tone they want to convey based on their purpose and audience.

Clarify that Voice is a Choice 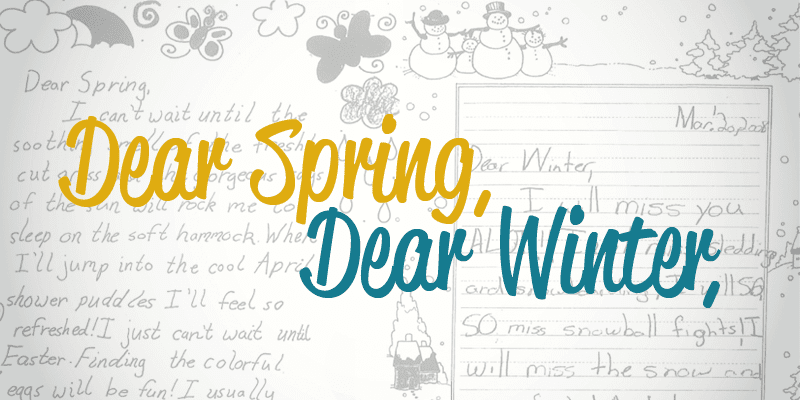 Build a Sense of Audience with Letter Writing 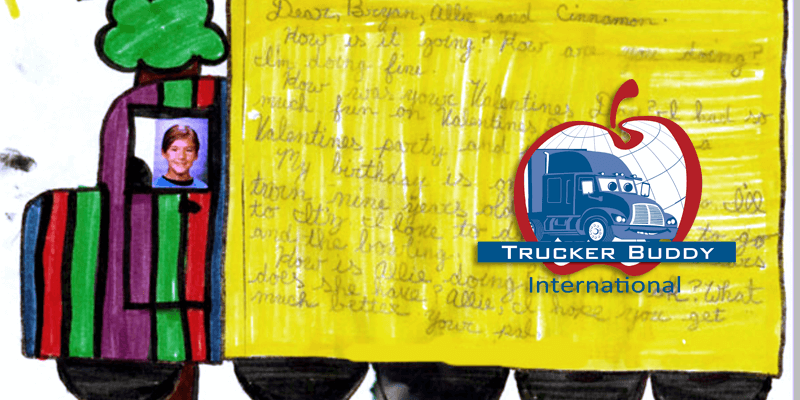