Some teachers struggle to identify the 30 core terms to target in any given content area. Here are three reasons why:

A middle school science teacher might teach the following: predator, prey, consumer, producer, parasite, host. However, none of those words should be on the core vocabulary list for that class. They are all examples of a single bigger concept—organism. That is the word that should appear on the list. Organism will come up over and over during the curriculum via all the different examples. Students will learn the concept of an organism at a deeper level seeing it in all these different contexts.

Similarly, alliteration, personification, onomatopoeia, or similes wouldn’t be on most lists, but figurative language would be. Through instruction, the concept appears numerous times all year in a variety of ways.

The exception to that guideline might be if an example-type word comes up for the first time in your grade level.

Narrowing down the core vocabulary list means prioritizing the important words that represent the bigger concepts students need to succeed. 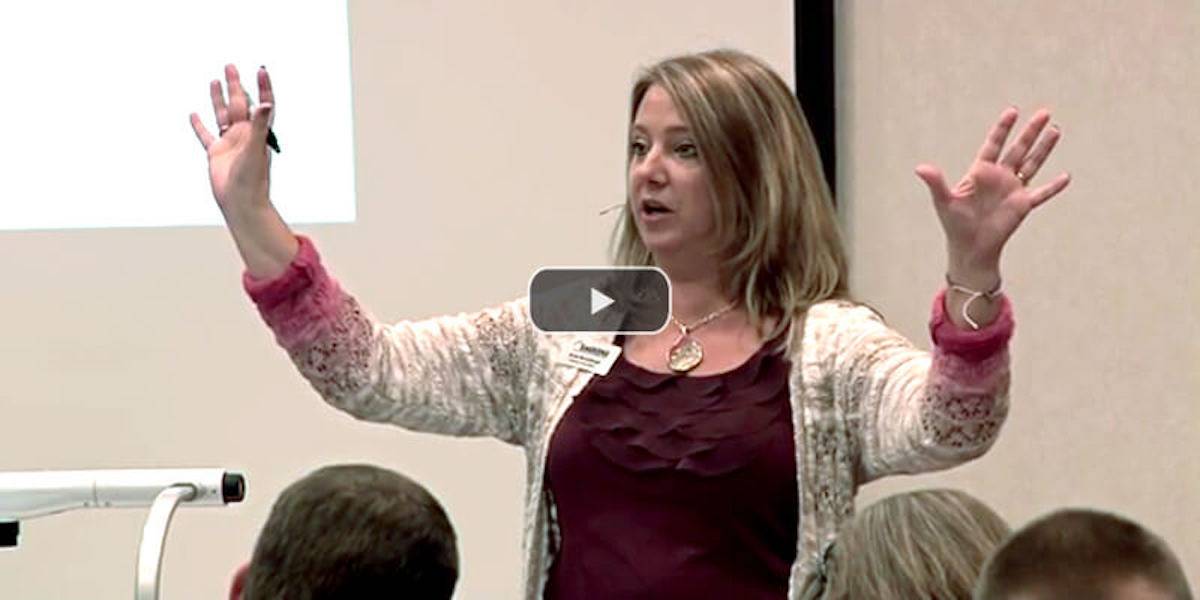 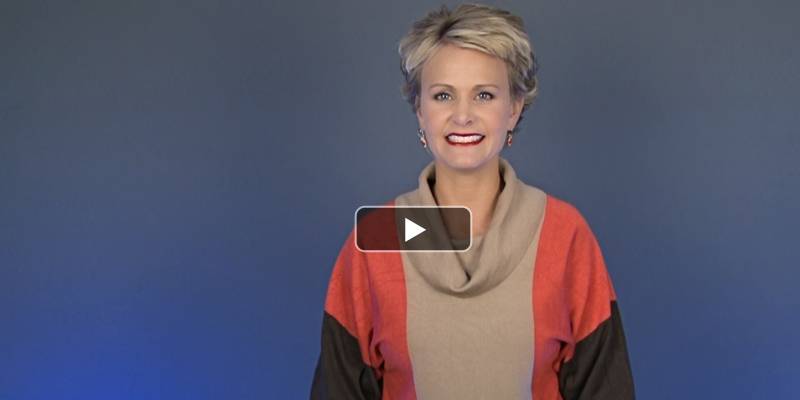