1. Pretend you are one character in the text. Write a letter to another character utilizing the perspective and point of view of your chosen character. Answer specific questions, clarify actions, etc. Remember to stay in character. (Using the details from the text, know the character’s personality and write as if you were this person.) What would this character wonder? What would he want to know? What does he want to say to this other character? What would he celebrate? What would he complain about? What would they share with one another? Is there anything both of these characters experienced that only they would understand?
2. If this text was made into a movie, what would the soundtrack include? Select 5-8 songs and create the mixed CD, along with the cover, and liner notes. Within the liner notes, write one to two paragraphs describing and explaining where each song would occur in the movie’s plot (reference specific scenes, chapter numbers, and/or page numbers). Also provide evidence of why each song is a good fit for that part of the novel.
3. Imagine this text was to be made into a movie. Who would be cast as each of the main characters? Be sure to explain why each actor/actress would be the best choice to portray each character. What about them (e.g., physical traits, personality, past roles, reputation, etc.) makes them perfect for each role?
4. Throughout the novel, several characters face physical conflicts and personal struggles. Select one of the main characters and write 2-4 diary entries (minimum of a half page per entry). Write from the perspective and point of view of this single character. Think of these entries as a place for the character to think out loud and work out his emotions in the privacy of a diary. What would he be thinking about? What kind of advice might he want or need? 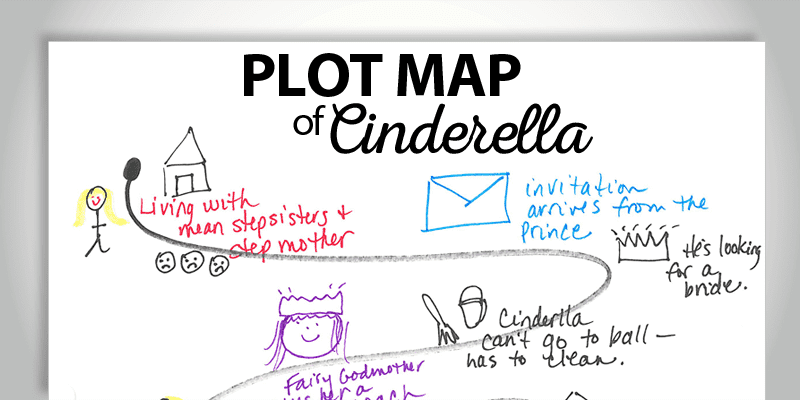